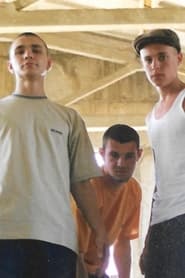 The debut of music critic Boris Barabanov as the showrunner of a new documentary series about the small homeland of big musicians. In the pilot series dedicated to Rostov-on-Don, Kirill Serebrennikov, Basta, Shym from “Casta”, Vasya Oblomov, Sergey Pimenov (“PPK”) and Viktor Pivtorypavlo (“Forbidden Drummers”) talk about this city as a home, the first stage and starting station on the way to fame, the neighborhood of blatnyak and metal, hidden doorways, the first toilet actionism, endless southern rave and that “living in the past is the first step in the future.”a sign of old age.” 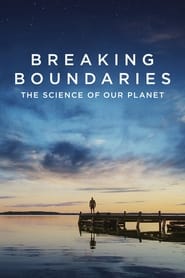 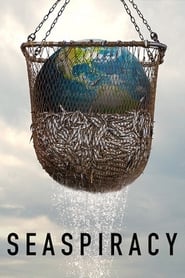 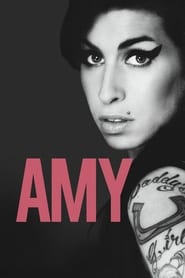 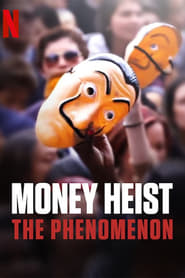 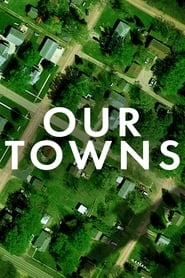 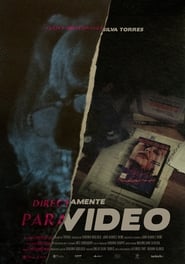 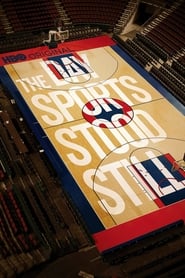 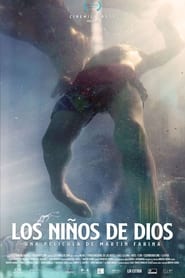 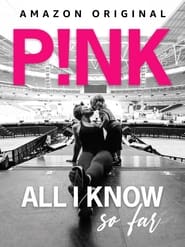 Girl in the Basement 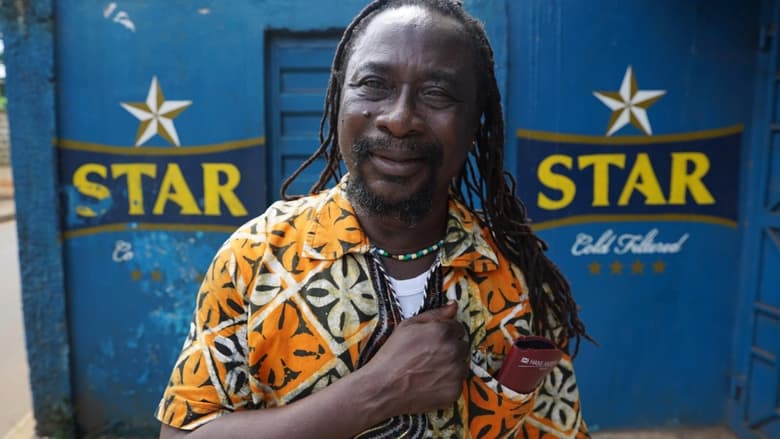 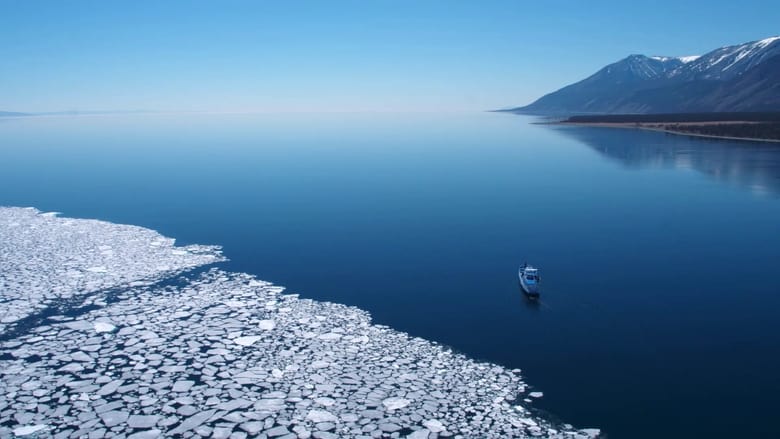 Baikal: The Heart of the World 3D 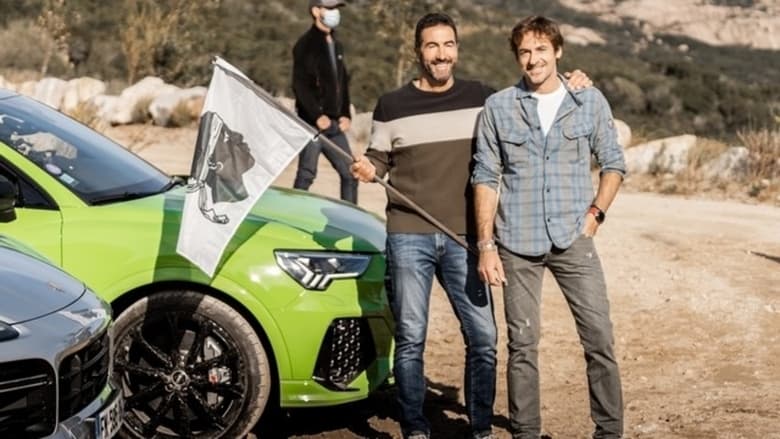 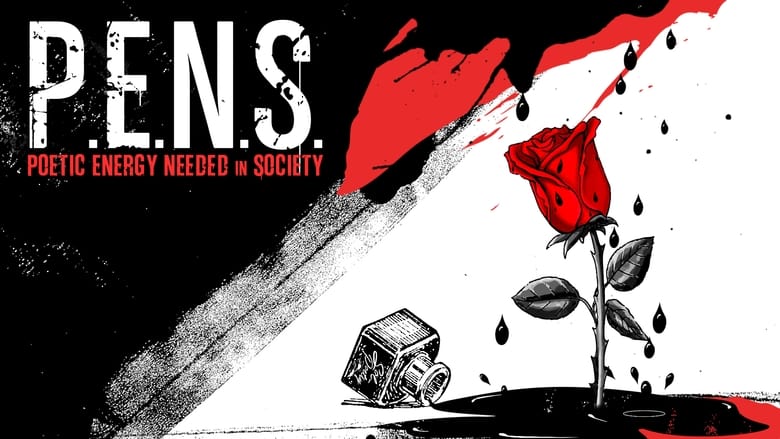