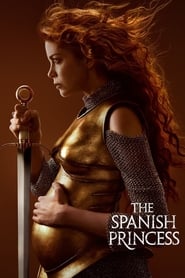 IMDb: 7.6 2019 42 views
The beautiful Spanish princess, Catherine of Aragon, navigates the royal lineage of England with an eye on the throne.
Drama

IMDb: 7.1 2017 46 views
An ex-con becomes the traveling partner of a conman who turns out to be one of the older gods trying to recruit troops to battle the upstart ...
DramaMysterySci-Fi & Fantasy 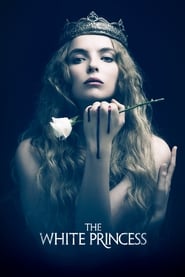 IMDb: 7.8 2017 41 views
The story of Elizabeth of York, the White Queen’s daughter, and her marriage to the Lancaster victor, Henry VII. Based on the Philippa ...
Drama